Your future is bright

OUR ALUMNI ARE SOME OF THE MOST SUCCESSFUL PROFESSIONALS IN BUSINESS

Our alumni work at some of the top companies in the United States. We have a 100% placement rate for graduates who are actively seeking a job upon graduation. Check out some of the places our alumni are working: 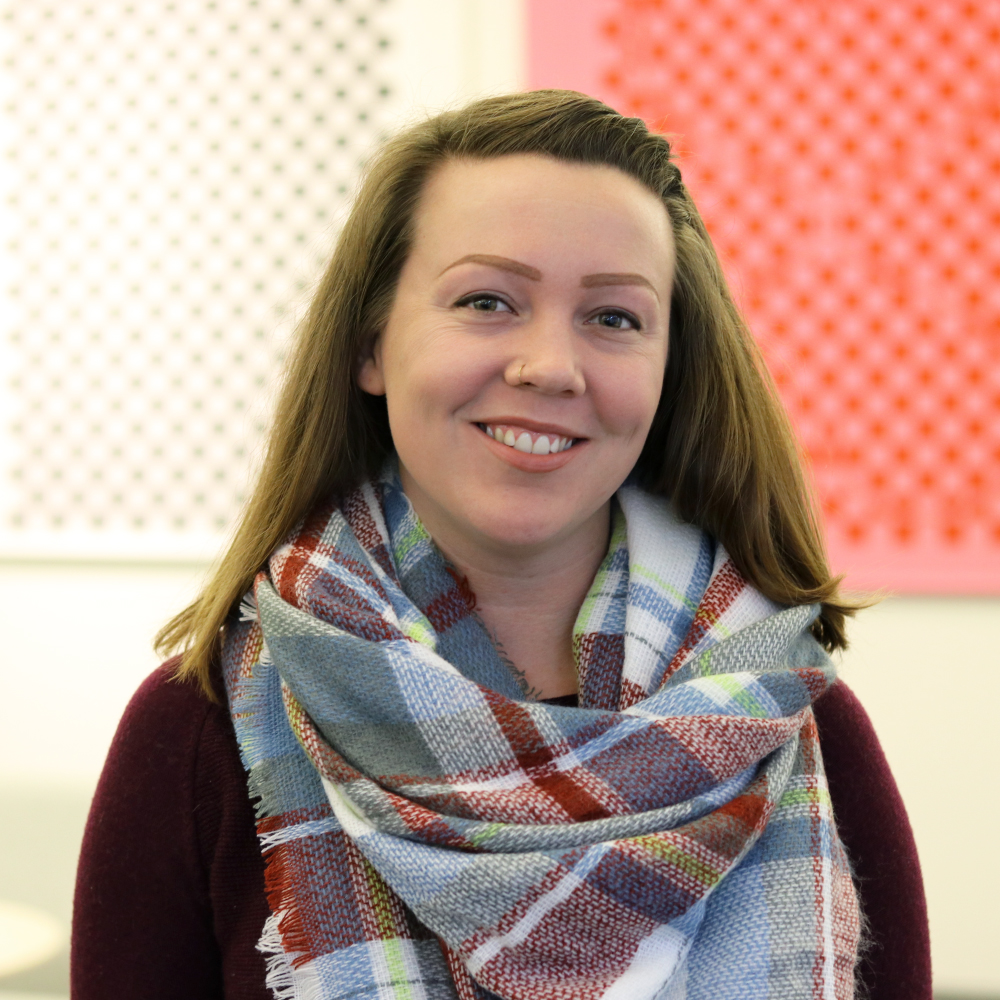 After graduating from Ferris in 2015, I moved to Holland, MI where I took my first job as a designer at a small-scale design studio. Here I worked primarily on print and brand identity, but after a year decided to seek out a career that was more digitally-focused. I began my current position at Herman Miller as a User Interface designer in 2016, and have since collaborated on designing hermanmiller.com, geigerfurniture.com, as well as the creation of our design system.

"I feel very fortunate to have made the decision to get my design education from Ferris as it really places an emphasis on what to expect post-graduation and how to present yourself not only as a fully-equipped designer, but a designer with a good sense of how the business actually operates. I say this with confidence, as I work with many other awesome Bulldogs!"