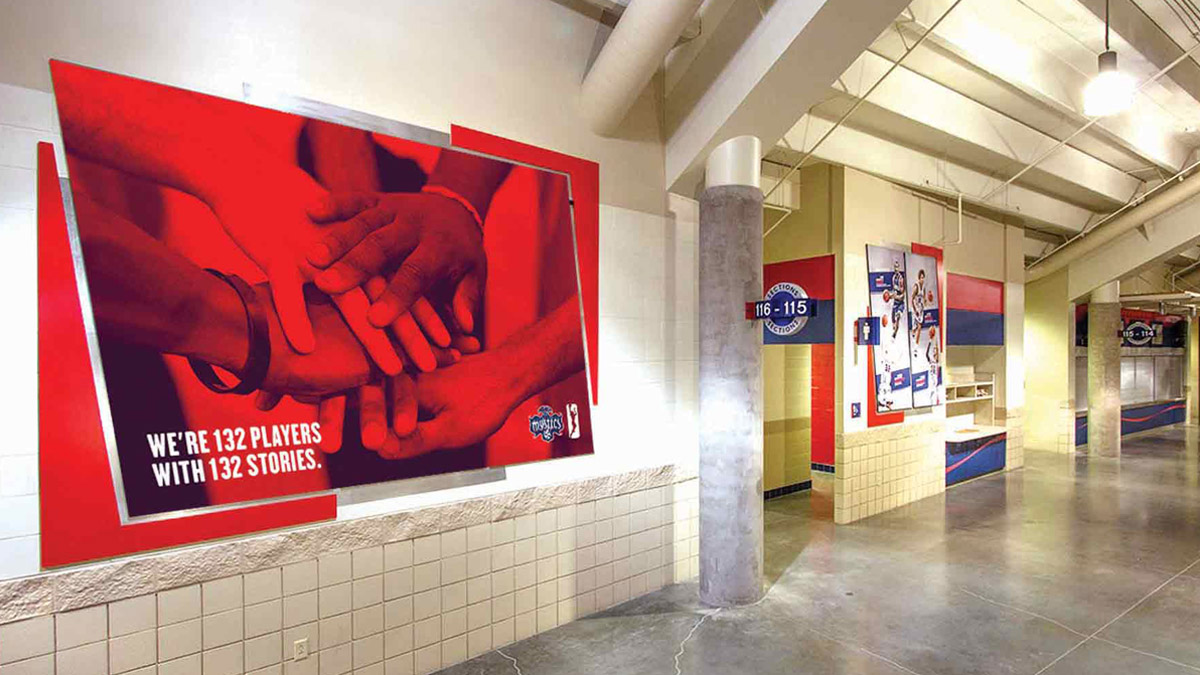 The Women’s National Basketball Association (WNBA) doesn’t get the same respect as other professional sports leagues.

By the way, this project won a 2018 Silver Student Addy Award. Yay! 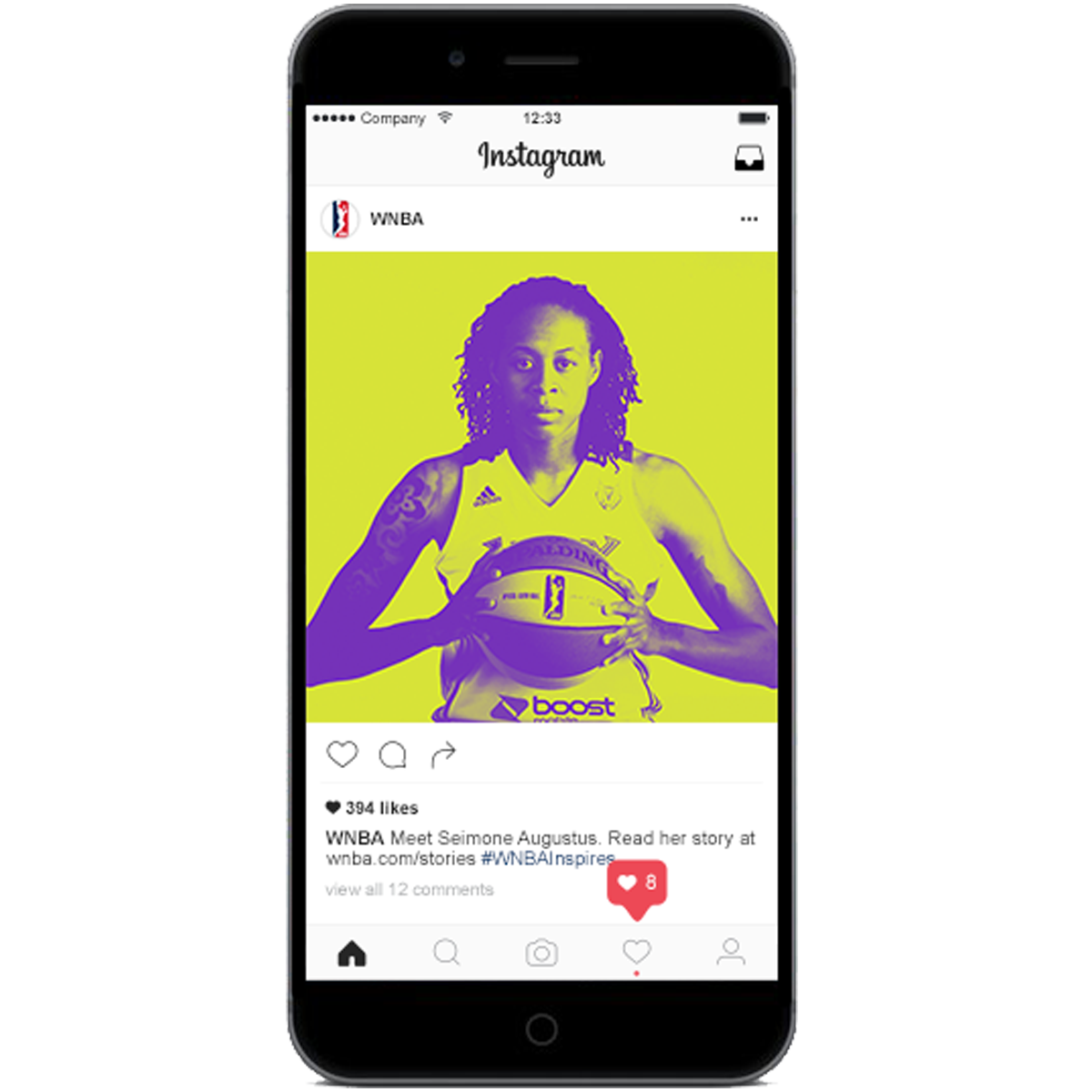 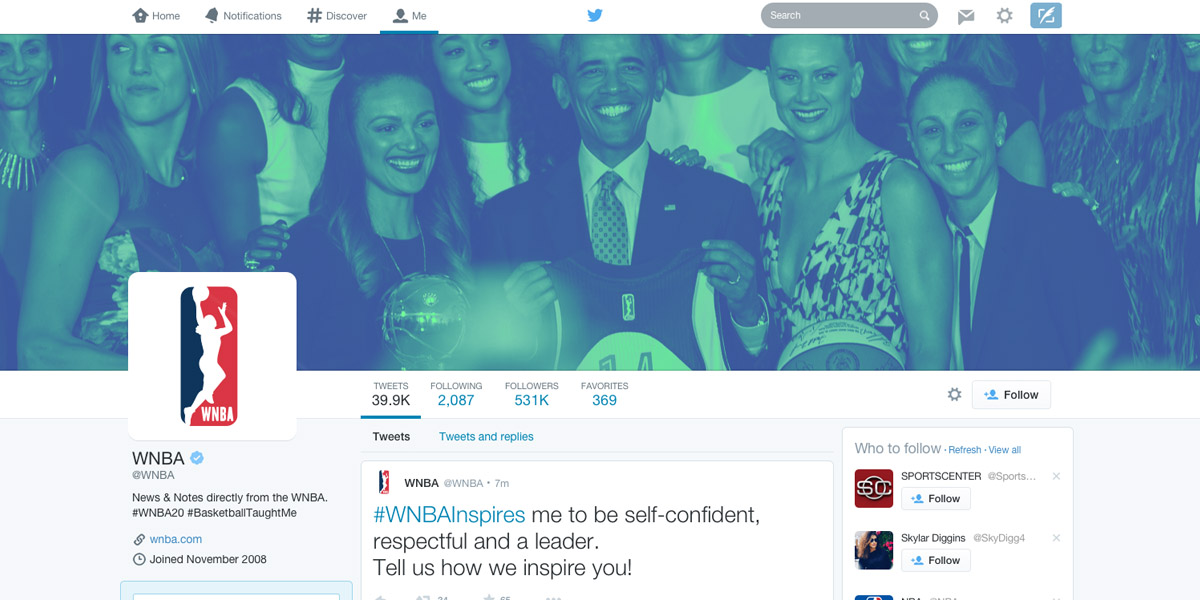 #WNBAInspires is a way for the league to tell their 132 stories, as well as let fans and young basketball players know how the WNBA inspires them. 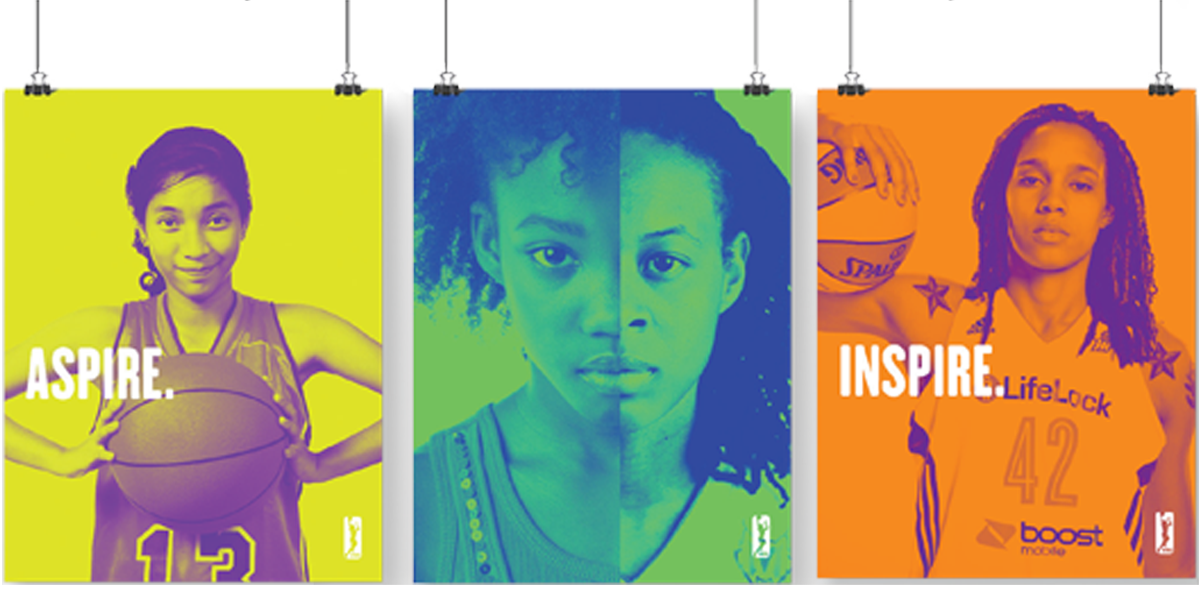 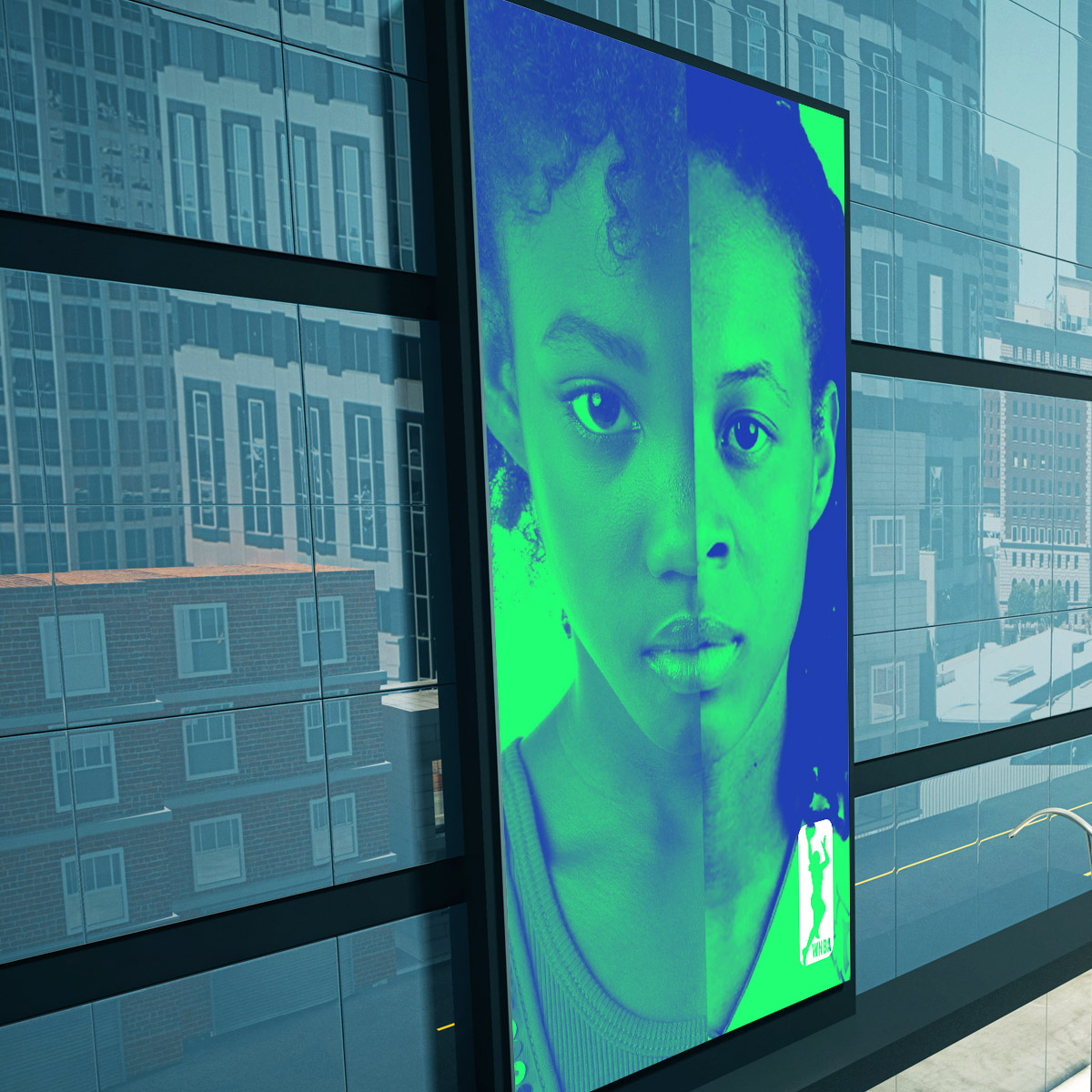